Wilder Road releases new DVD, "Live Over Time”. This comprehensive video collection is comprised of many shows over the years and includes nearly all of the songs from the band’s CDs, as well as many previously unreleased ones. There are also special guest appearances, including Brad Delp of BOSTON, and even some “Bonus Extras.”

WILDER ROAD was formed at the close of 1995. The band spent much of 1996 recording their debut CD, 'Take One,' performing as the House Band for the television program, "The Gary Leavitt Variety Show,"and fine-tuning their live production. In February 1997, WILDER ROAD held their long-awaited "Take One CD Release Party" in Lowell, MA. The band's impressive following had anticipated this night for months. This was quite evident as the band played to a packed house of 1000 fans! WILDER ROAD did not stop there, however. They immediately began working the club circuit, to much acclaim. WILDER also began working on and playing out their newest material, which culminated in their 2002 follow-up CD, 'Keep Your Eyes On The Road.' Then in 2005, WILDER ROAD released their first DVD, 'Live Over Time,' a multi-year video compilation of nearly all their t! unes, plus special guest appearances and bonus footage. Since their debut release and subsequent follow-up CD material, WILDER ROAD has become quite successful and show no signs of slowing down.

In addition to the rock clubs, they have performed for various colleges and festivals, including Boston University, U-Mass and the Annual Topsfield Fair, and prominent Ski Resorts, such as Sunday River and Wachusett Mountain.

Every engagement has resulted in complete satisfaction by the establishments and 100% re-booking.

WILDER ROAD has amounted a large amount of positive press (features and reviews), they substantially add to their fan mailing list at every show, and have maintained impressive CD/merchandise sales. Since 1997, WILDER ROAD has been sponsored by the Mill City Brewing Company, Lowell, MA and the band received a major cash grant from The Jim Beam Company to be used towards their 2002 CD release of 'Keep Your Eyes On The Road.'

What do people have to say about WILDER ROAD? 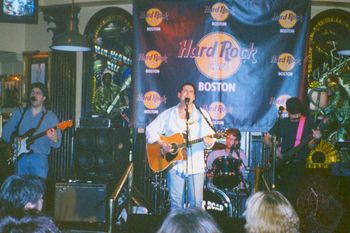 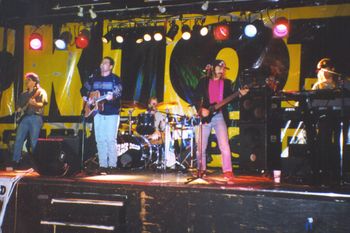 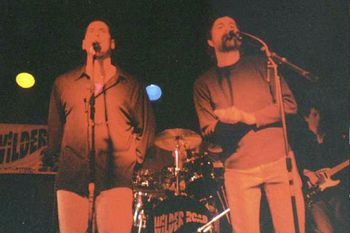 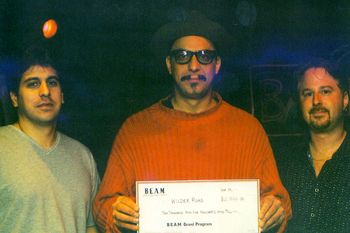 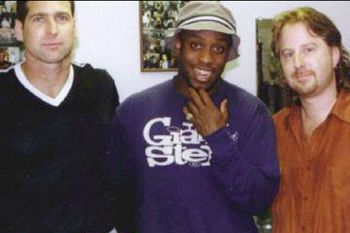 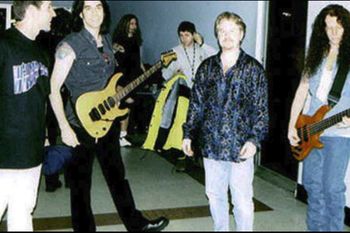 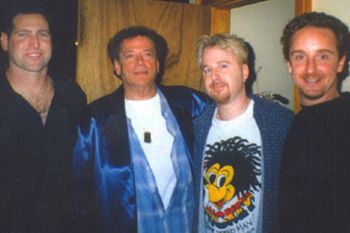 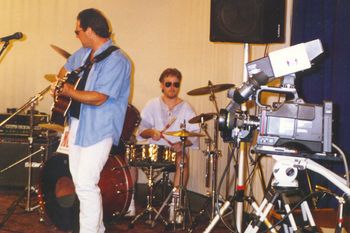 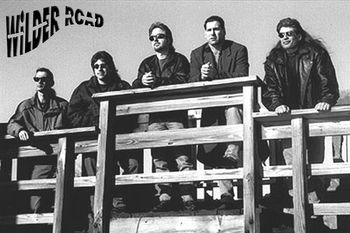 Wilder Road has been featured on the following broadcasts: